One of the fiercest critics of this blog (you know who you are) reckons I don’t talk enough about the issues that concern real people. So in order to address this I’ve taken up their suggestion to discuss the worrying issue of recent changes made to Cadbury’s Heroes.

It started when, having opened the Heroes well before the designated Christmas start date (no more than 7 days before the 25th) we were struck by the absence of Crunchies and the introduction of dark chocolate (minature Bournvilles) and chocolate eclairs. The Guardian have already blogged about this and it is indeed a scandal. We’ve even had to top up the Heroes with some Celebrations (that’s right, a collection of chocolates has its own page on wikipedia – exactly what we thought the internet would be usefully used for).

But in my eyes it’s not half as big a scandal as The Granuiad contributing in said post to the contiual misspelling of Bourn(e)ville. Why do they think an extra ‘e’ belongs in the middle of that word?

Let’s get this straight. Bourneville is a place in Ohio, USA, not Birmingham. 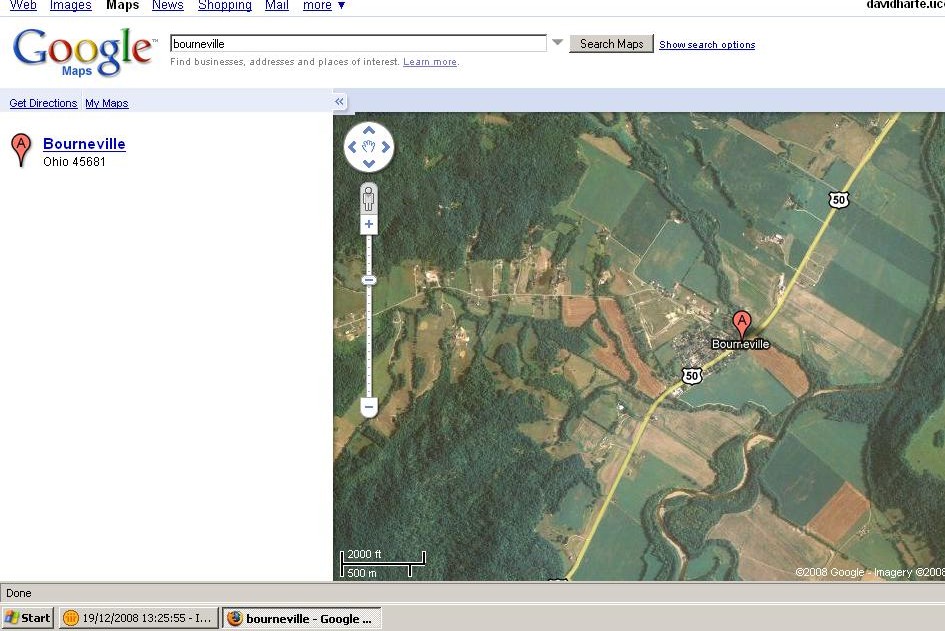 5 thoughts on “Bourn(e)ville’s Heart of Darkness”