I’m in Kuala Lumpur (KL) in Malaysia for a few days with work and in between work stuff I’ve gone out of my way, as I often do in cities, to experience as many different forms of rail-based public transport as possible. KL has three different types: light rail, heavy rail and monorail. And of those, monorail is the one I want to bring back with me to Birmingam. I want monorail and I want it now.

It’s irrational of course. In fact, ever since that episode of the Simpsons no city in its right mind would ever seek to buy monorail. But gosh it’s a thrill. Towering over busy streets it makes your city seem both futuristic and hopelessly outdated at the same time. Monorails seem to embody a 1930s notion of the future, a future without cars where everybody would be sleekly transported from their living quarters, to work, to shops in air-conditioned, cigar-shaped monorail carriages. 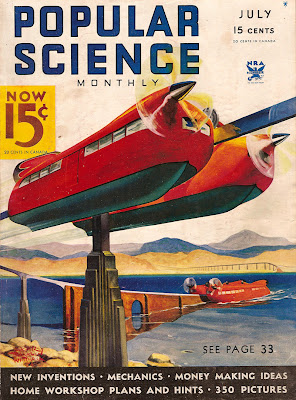 KL’s monorail is a bit like that. It takes you between air-conditioned shopping malls, of which there are many, and seperates you out from the traffic-choked streets, of which there are also many. In fact given how cheap the public transport is here (we paid about 40 pence for a 6 mile journey) one wonders what it would take to get city-dwellers out of their cars. The thinking here seems to favour the idea that in general, more transport overall is a good thing. More cars, more buses, more trains – it’s all good, let’s build infrastructure for them all until we’ve got nothing left to build on. It’s a JFDI culture gone mad.

For Birmingham though I think monorail can transform our city. I’ve already started planning Line One of the route which goes from Castle Vale, through Hodge Hill and takes in Alum Rock as that’s easily one of the most conjested roads in the city and I reckon would look fab from 30 feet up in the air (also making it easier for my Mom to get across to us for babysitting duties). It finishes next to the new High Speed Rail terminal in Fazeley street. Consider this a feasibility study. I offer it up to Centro free of charge.

View Birmingham Monorail Phase One in a larger map

Oh and as I’m always telling people, the Birmingham to Wolverhampton tram commissioned a ‘tram song’ for its launch that was then quietly shelved before the event. Presumably someone had heard the ‘Monorail Song’ from the Simpsons and thought better of it: